Need to Increase Earned Media? Change When You Send Your News Release

Ever wonder when the best time is to send a press release?

At a recent talk that Onclusive CEO Dan Beltramo and I gave at PRSA’s International Conference, we discussed the data surrounding news releases. Here are some useful tips to consider when sending your next news release based on the presentation.

Business Wire provided our data partner, Onclusive with 15,000 anonymized news releases, to try to uncover some facts about releases. Here are some things that we learned that might surprise you.

Did some of that information surprise you? It did us. While we could predict the most frequent times that releases were sent, we couldn’t necessarily predict when syndicates occurred, or social media engagement or even follow-on articles.

The role of Syndicates

Syndicates are created using BOTs and artificial intelligence. Syndicates are used by news aggregators such as Yahoo!, AP News and Apple News to spread news and information to their channels. These aggregators use BOTs to reduce friction in publication time. Just because your article is sent out on a syndicate does not mean it will not get picked up by an editor. However, syndicates are NOT earned media. The aggregators are sending syndicated articles out when there is less internet traffic. If you are looking for just broad distribution, you might consider timing your releases to when a syndicate is likely to trap and send your release.

The best time to send out a news release

At the conference, when we discussed why releases all went out at the same time, we concluded that we were all taught to not send a release out on Monday, only send a release out on Friday if you wanted it buried, so send it out mid-week. After considering the data, we changed our conclusions. Business Wire advises you to not be part of the herd. Send your release out when others are not, and it will be more likely to get attention from journalists and influencers. So maybe Monday isn’t as bad a day as we all have thought. And if you are in retail, maybe sending a release out on Friday isn’t that bad, because people are looking at Twitter on the weekend.

Tip: Once you have increased your reach, increase your engagement.

As a final piece of advice, use multimedia. Based on the data, a multimedia release can boost engagement by up to 12% and can increase follow-on articles up to 25%. 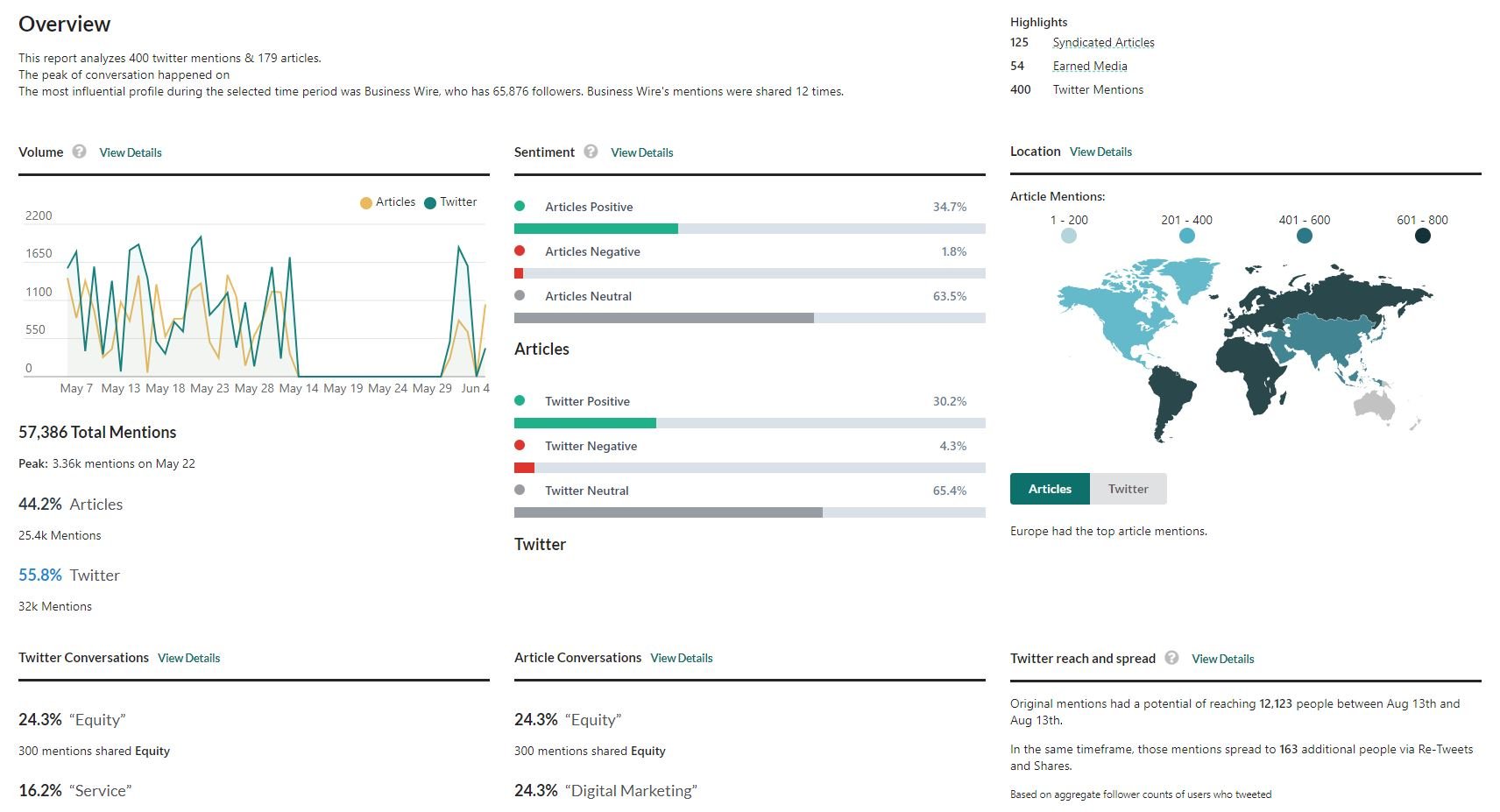 The Art and Science of PR in the Digital Age